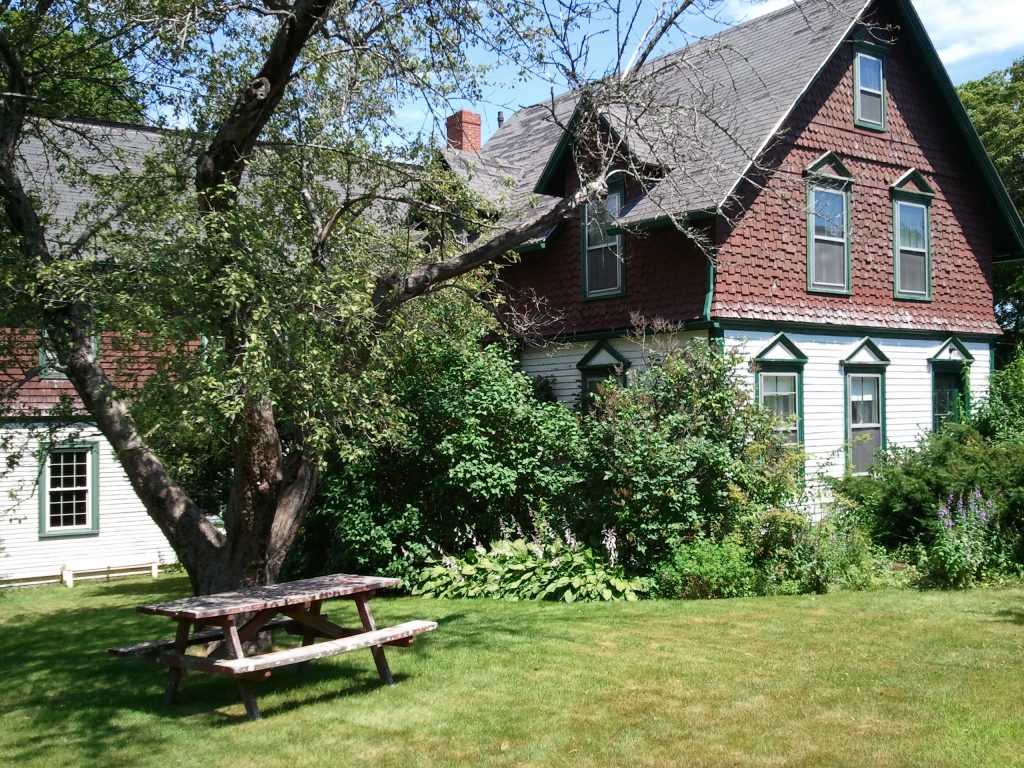 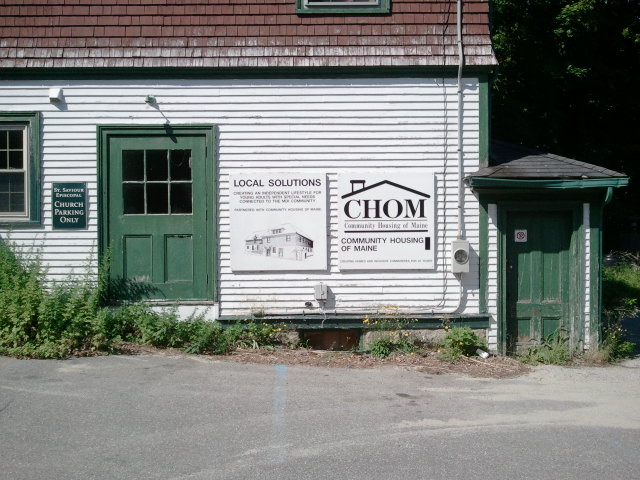 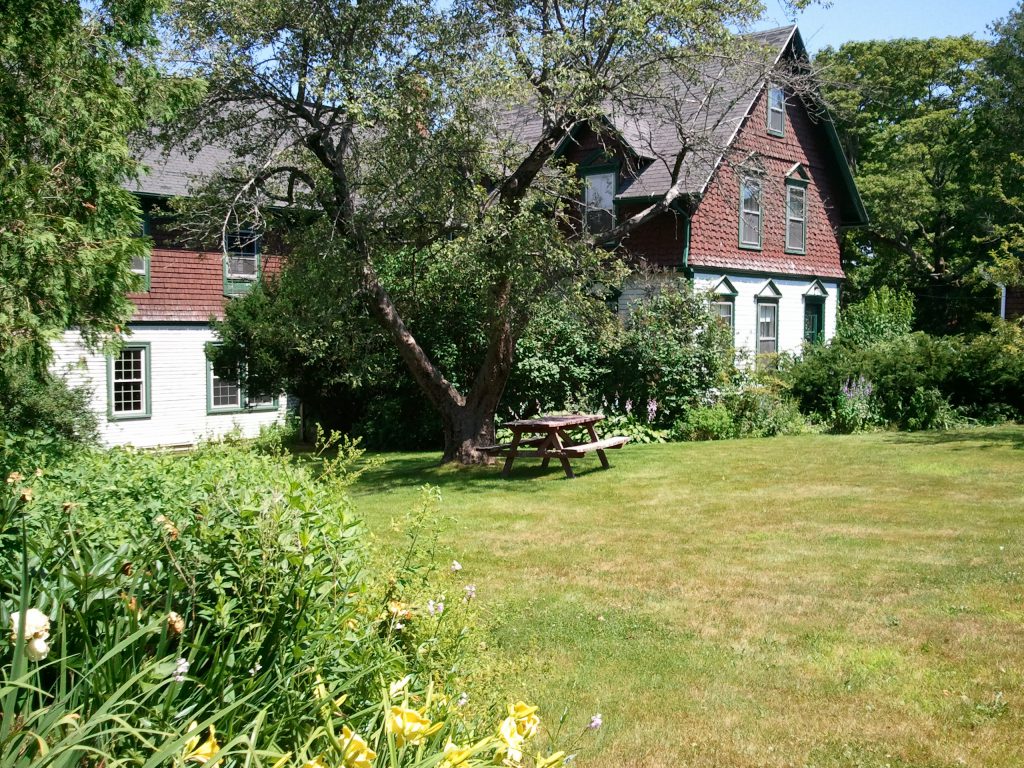 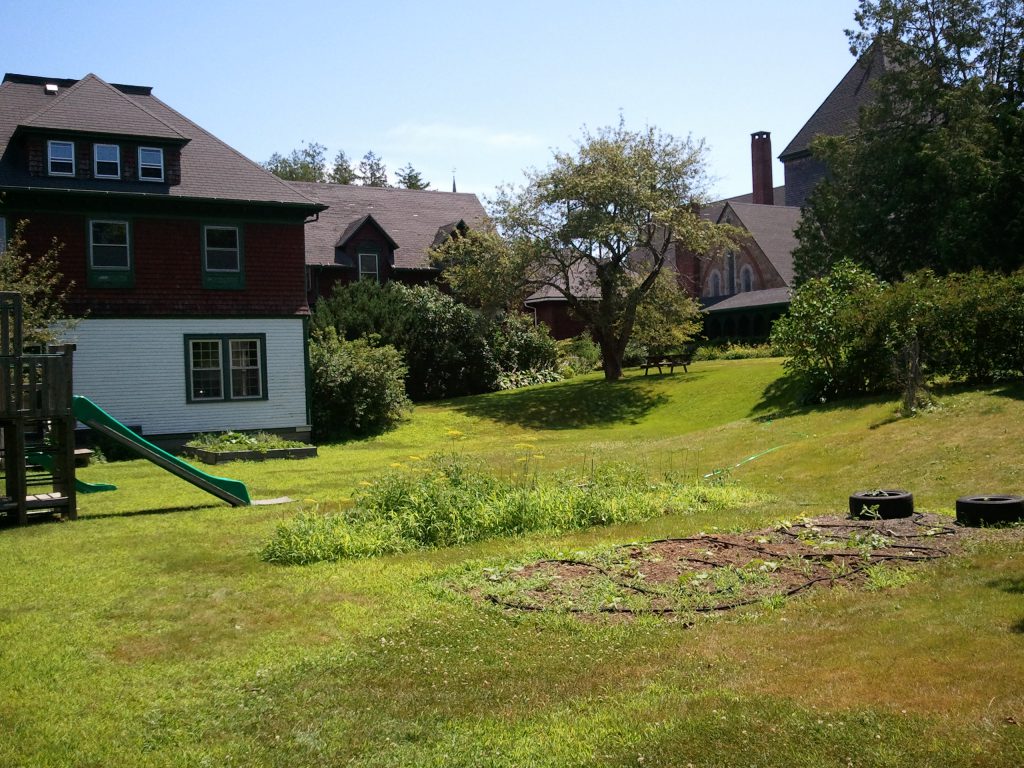 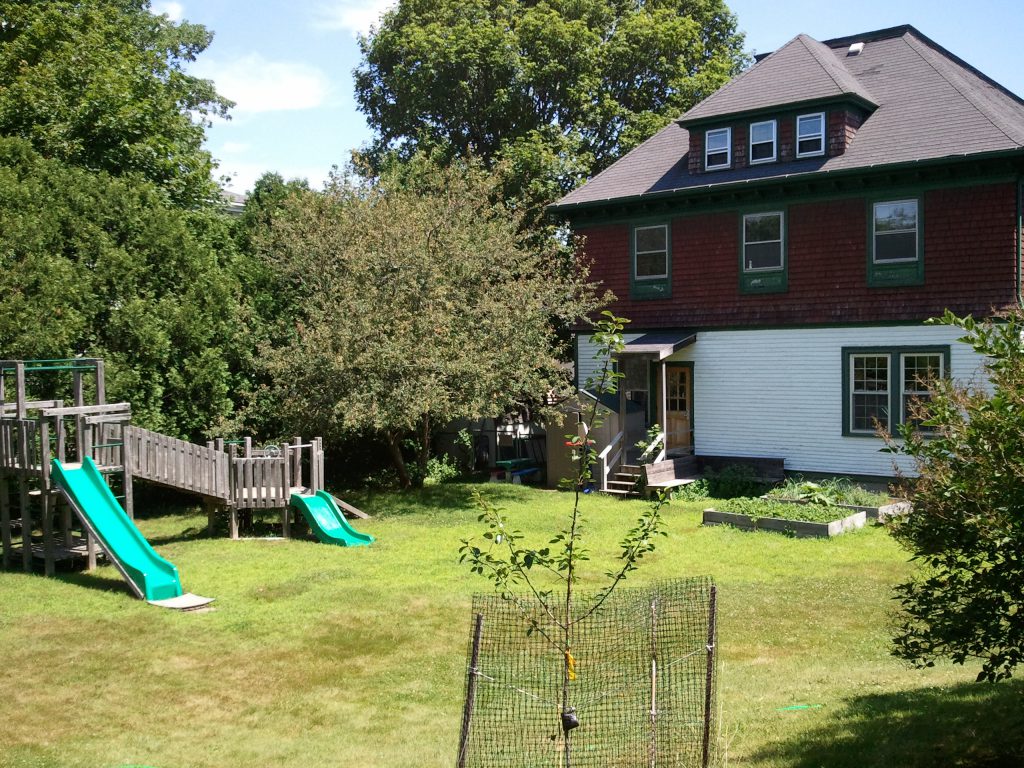 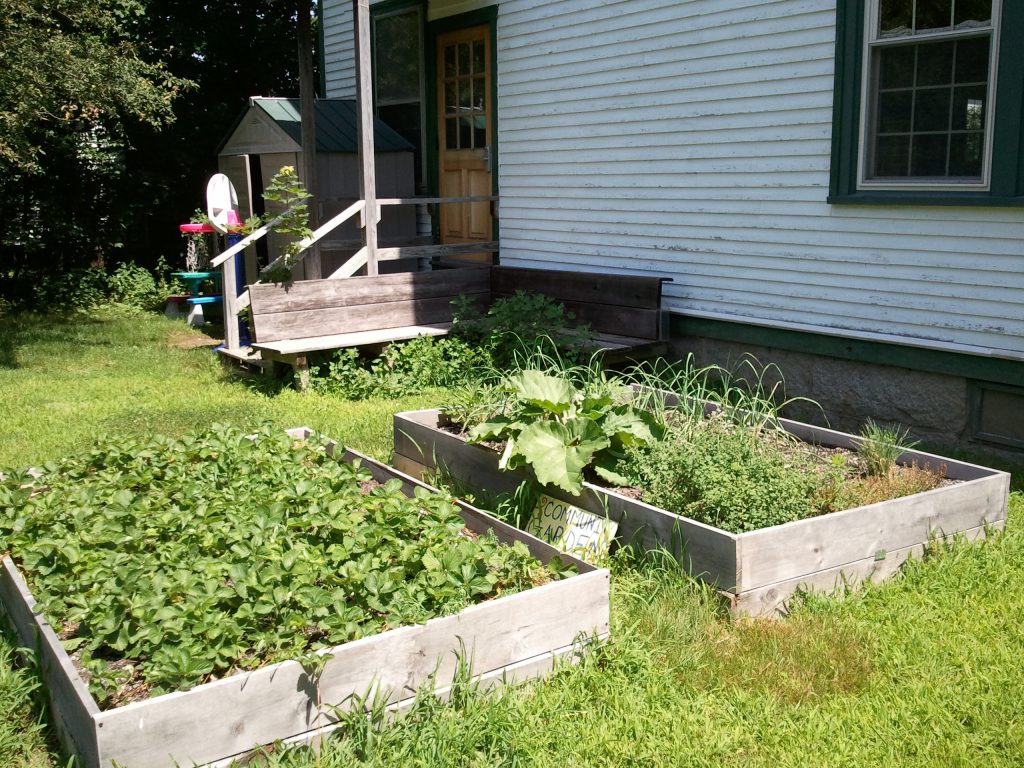 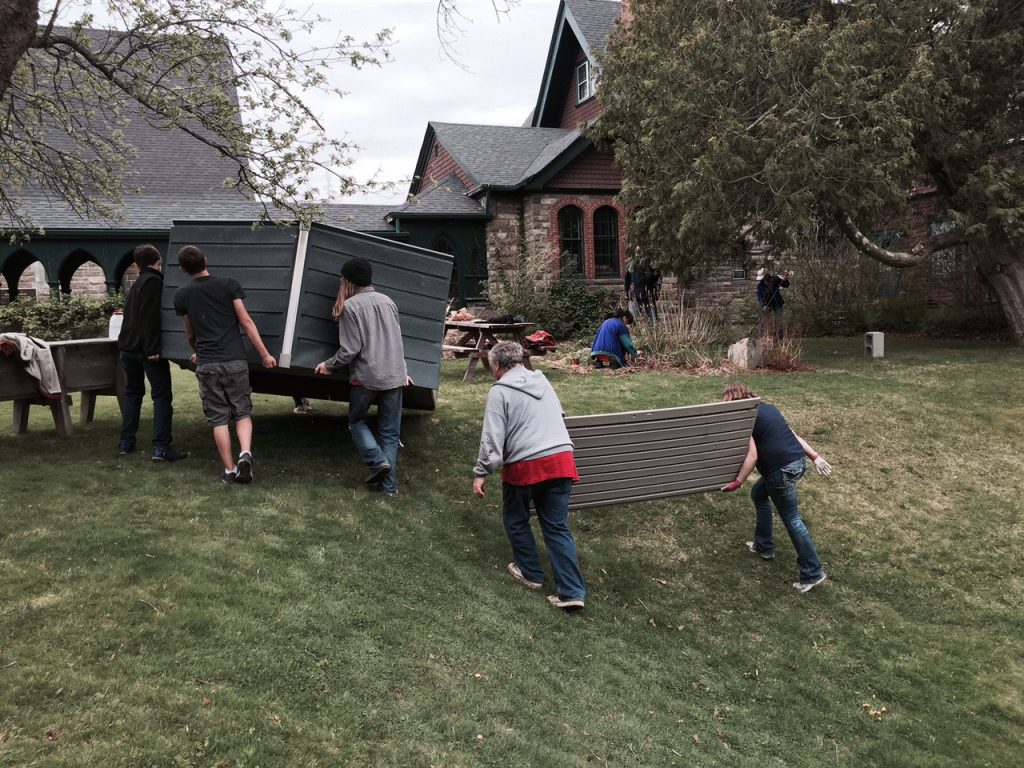 History of the Parish House

The Parish House building began its life over one hundred years ago through the loving act of a grieving mother. It was donated to St. Saviour’s Episcopal Church by Mrs. John Harrison in her beloved daughter’s memory.  After serving the community for well over a century, the building was in serious decline.

Now once again, that same enduring love of parents for their children has resulted in this beautiful building being restored for a whole new purpose.

The Parish House building consists of two parts. The smaller section probably dates from the 1880s and was originally a gatehouse on a summer estate. Responding to the church’s need for a Parish House building in which to offer classes and hold meetings, and wanting to memorialize her recently deceased daughter, Mrs. John Harrison donated the building to St. Saviour’s Episcopal Church and had it moved to its present location in 1902.

The Bar Harbor Record of January 7, 1903 states: “The building, which was so kindly given to St. Saviour’s Church by Mrs. John Harrison, to be used as a Parish House has just been finished and is to be thrown open for inspection this evening….The house, although small, has rooms in it for all the guilds and societies connected with the church and at present the two most important forms of industrial work to be taught there are sewing and cooking.”

In February 1903 a beautiful brass tablet was placed in the Parish House, and it remains there to this day. The plaque reads: “St. Saviours Parish House: In loving memory of Emily L. Harrison Barnes, Born March 1, 1866, Died February 23, 1902. Given by her mother.”

Within a few short years more space was needed, and an addition was added. This second part is the larger part, and is a two-story hip roofed block oriented east-west.

Over the past 100+ years, the Parish House has served the Church and the Bar Harbor community well. Classes, workshops, meetings, performances, dances, lectures, games, bowling, suppers, fundraisers, nursery school, exercise classes, and many more activities have taken place there. Most locals have fond memories of attending events at the Parish House. Not that long ago it was known as a performance space called The Music Ark, and also held a thrift store and youth hostel. But over many years, the maintenance needs of this once glorious building were becoming more extensive and difficult for the Church to keep up with; in recent years the building had fallen into disrepair, and was no longer deemed habitable. This beautiful historical structure that had played a part in the lives of so many seemed to be at the end of its own lifespan.

In 2013, responding to the need of a group of local citizens trying to create housing for young adults with disabilities in Bar Harbor, the Church community decided to donate their Parish House for this purpose. Renovations began in late 2016 and in August 2017 the Parish House was restored and re-purposed for a new life. May it continue to serve its community for another hundred+ years!